Each year, 160,000 Americans die of lung cancer. Paula Shore was among them. Though she smoked early in life, she had been cigarette-free for over 22 years when she was diagnosed. In fact, she had adopted a healthy lifestyle and undergone the screening tests appropriate for her gender and age. Unfortunately, she still contracted lung cancer, and by the time it was discovered, it showed up as metastasis of her skin, and there were no treatments available that could save her. Back then, the blood tests available were not able to detect her cancer early enough for surgery to save her life.

Today, there is an early detection test that can identify lung cancer even when no symptoms are present. The test was developed by 20/20 GeneSystems, Inc. in Rockville, MD and is known as the PAULA’s Test. The name serves both as an acronym indicating the nature of the test (i.e., Protein Assays Using Lung Cancer Analytes), as well as to honor one of the foundation’s namesakes, Paula Shore. Individuals or physicians interested in having the test may obtain additional information at www.paulastest.com.

If PAULA’s Test were performed annually on patients who present a high risk for contracting lung cancer, it is likely that not only would cancer be detected early, but the chances for survival would be much more favorable.

Although lung cancer has not received as much attention as several other cancers, the sad fact is it causes more deaths than the next three most common cancers combined. Smoking is the most common cause. Former smokers remain at increased (but slowly decreasing) risk for several decades after they quit.

In the United States, where many individuals have stopped smoking, the largest group of persons now developing lung cancer are former smokers. We highly recommend the PAULA’s Test yearly for former smokers as well as current smokers. Individuals over the age of 50 with a history of 20-pack years or more are particularly vulnerable.

Lung cancer may occur as a result of secondhand smoke and pollution, particularly in parts of the world where significant indoor and outdoor pollution exist. In the United States, it has been estimated that 20% of women who develop lung cancer never smoked.

The United States Preventive Services Task Force has recently recommended Spiral CT scanning for certain persons at high risk of lung cancer. There is not yet sufficient data for the task force to issue a statement on the PAULA’s Test. In theory, however, there could be multiple advantages to the PAULA’s Test if preliminary results are confirmed with additional experience. These include reduced exposure to radiation, greater availability of the test, far fewer false-positive results, and potentially earlier detection of lung cancer, which could result in greater survival. It has previously been demonstrated that blood test markers had detected evidence of lung cancer before it was evident on x-ray studies. 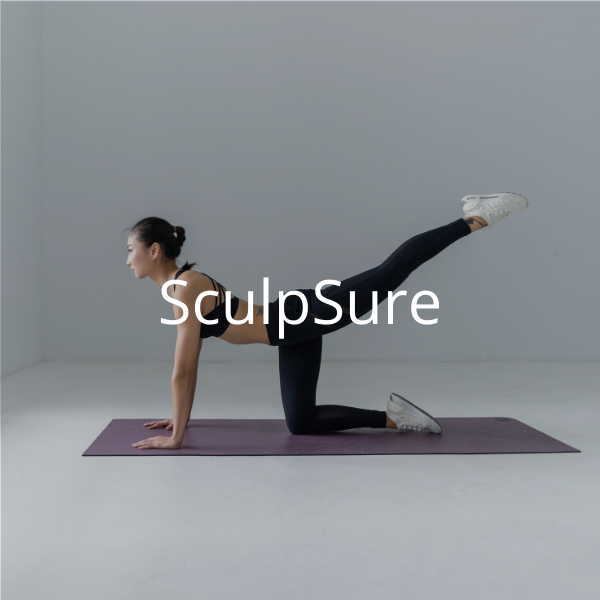 Stubborn fat deposits can have a big effect on the way you look and feel. Diet and exercise can help with some areas of fatty tissue, but other areas remain resistant despite your best efforts. 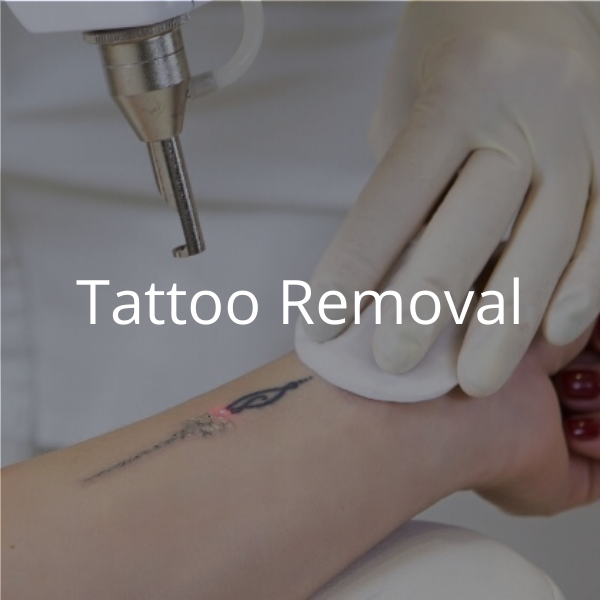 Getting a tattoo may seem like a good idea at the time, but each year in the U.S., millions of people have a change of heart and have their tattoos removed. 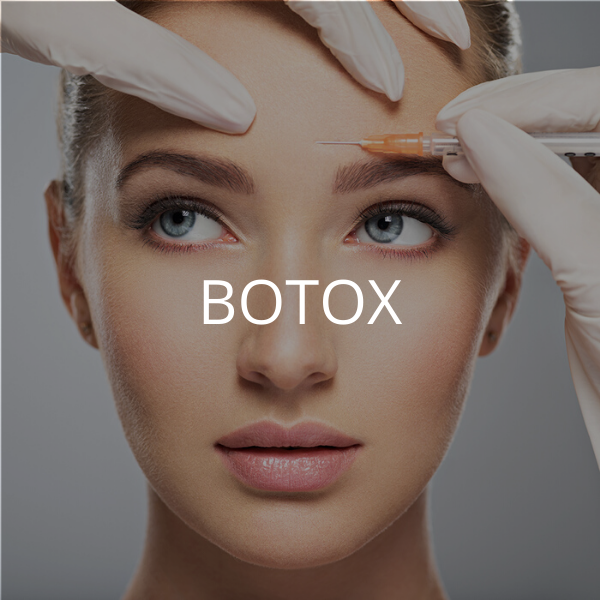 BOTOX® is the leading cosmetic procedure in the U.S., helping women and men reduce the appearance of lines and wrinkles so they look and feel younger and more attractive. 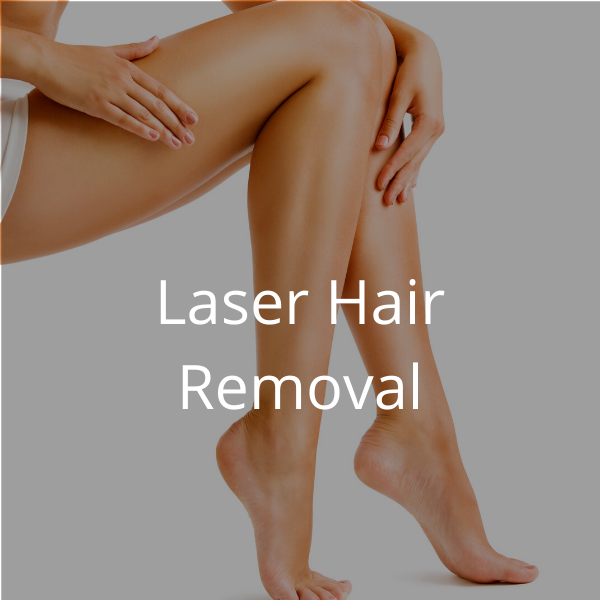 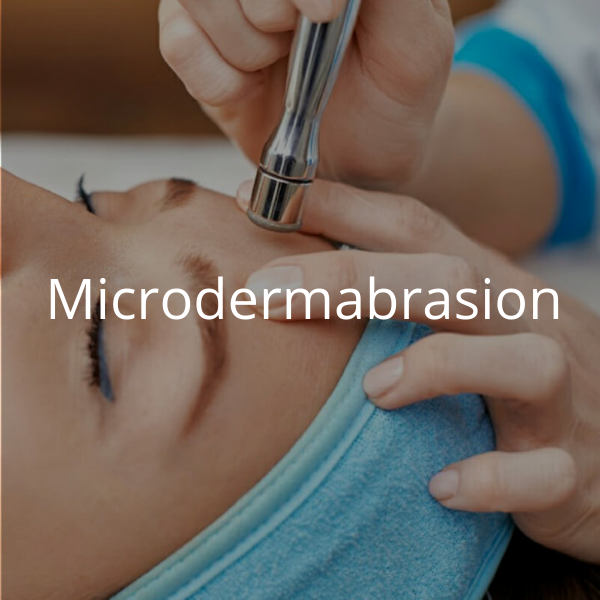 Microdermabrasion is a popular and effective treatment for acne scars, fine lines and wrinkles, sun damage and more. It also helps promote collagen production so skin looks and feels more resilient and youthful. 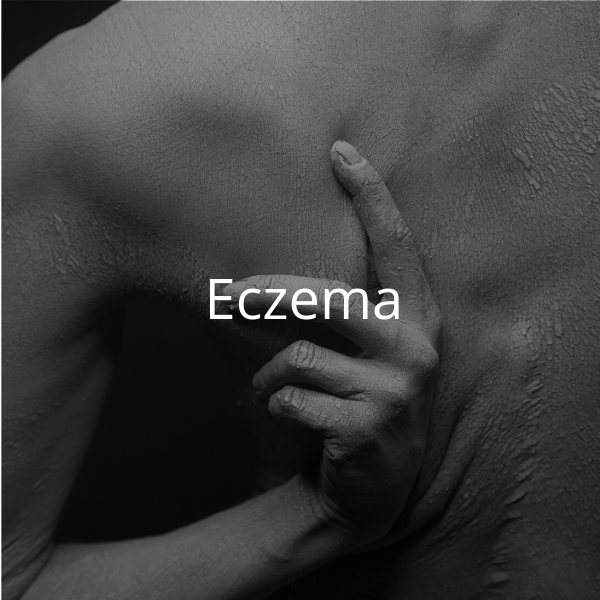 Eczema is one of the most common skin conditions, causing flaky, itchy patches and other symptoms that can flare up in response to multiple triggers. 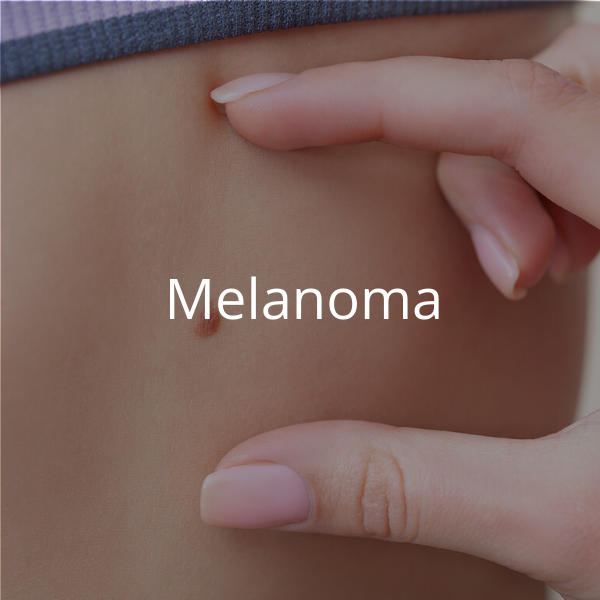 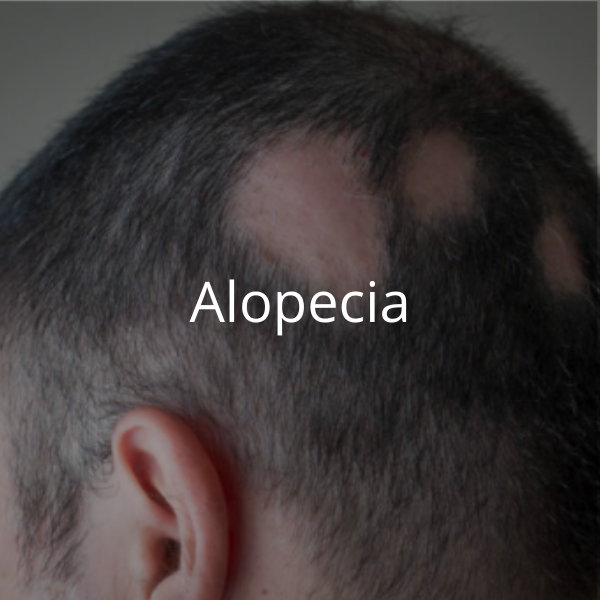 Starting Thursday, May 14th, we will resume seeing patients in the office. We appreciate your cooperation as we transition to this new way of practicing medicine.